The St. Feuillien Brewery is a Belgian brewery in Le Roeulx, Belgium, which was founded in 1873. The brewery, which makes abbey-style beer, has been operated by the Friart family all this time, except for an 11-year hiatus that ended in 1998. Beers brewed by St. Feuillien include a brown ale and a tripel, the latter of which praised as one of the best tripels available. A recent addition to their selection is a saison, “which has grown steadily to be up with the best”.

Brasserie St-Feuillien was founded in 1873 by Stéphanie Friart.With its fifth generation now at the helm, the Friart family continues to brew a wide range of beers, including the St-Feuillien Abbey, Saison and Grisette beers, demonstrating a determination to stay rooted in the region’s history and keep this local tradition very much alive.

Paying close attention to product quality and continuously investing in its equipment and facilities, this family-run brewery demonstrates passion and brewing knowledge in ample measure by developing new beers such as its Grand Cru and the latest addition: gluten-free, organic Grisette Blonde.

The last ten years have been a period of major investment, including the installation of a new brewing room which is fully automated and extremely efficient.

This independent, family-run brewery is a member of Belgian Family Brewers. 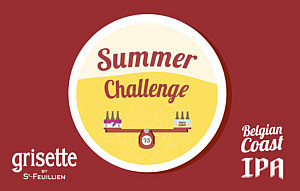 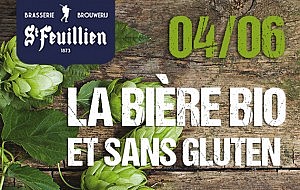 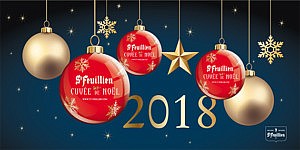 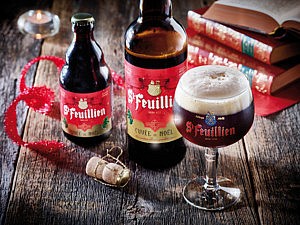 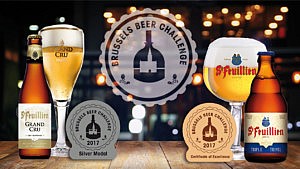 The BRUSSELS BEER CHALLENGE 2017 took place between 28 and 30 November in Namur. Eighty-five experts from around the world came together over 2 days to give their professional opinion and objectively and impartially judge more than 1.500 competing beers. During tasting, the competing beers were split into standard categories based on their origin, their ... Read More 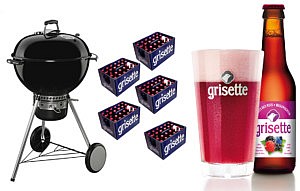 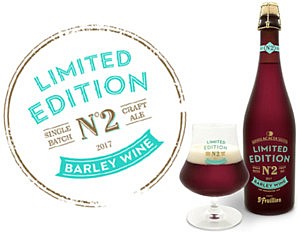 An amber ale with red and coppery tones, this Barley Wine really stands out thanks to its floral notes, with a hint of freshness studded with caramelized, roasted flavours. The selection of special malts brings out a touch of chocolate, combined with a little bit of coconut. The tannin is brought out by macerated acacia ... Read More

On Monday 21 November 2016, at the Brasserie St-Feuillien stand at Horeca Expo in Ghent, you might have been forgiven for thinking you were by the seaside, with sand, seashells and the arrival of a new nectar: the Belgian Coast IPA ! St-Feuillien Belgian Coast is a light IPA, dark golden in colour with subtle ... Read More 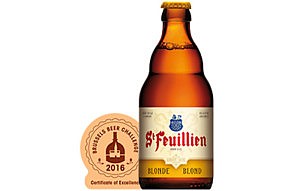 On 21 November, the results of the BRUSSELS BEER CHALLENGE were announced at Horeca Expo in Ghent. The St-Feuillien Blonde was awarded the prestigious “Certificate of Excellence” in the keenly contested category of “Pale & Amber Ale: Abbey / Trappist Style Blonde”. One more accolade for the Brasserie St-Feuillien, who have picked up no fewer ... Read More 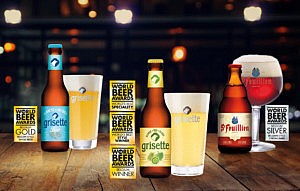 At the 2016 World Beer Awards, held in London, three of Brasserie St-Feuillien’s beers were recognised by an international jury of experts, who blind-tasted over 1,500 beers from 32 countries. Having been certified organic in early 2016, Grisette Blanche won the gold medal in the Belgian Style Witbier category. Grisette Blanche Bio (5.5% alc. vol.) belongs ... Read More 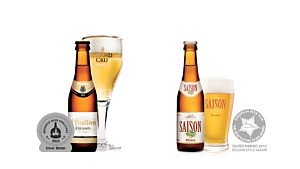 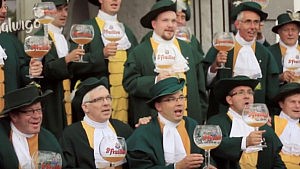