Willie the Boatman is a Austratlian Craft Brewery.

Having met on the school run many moons ago, Nick Newey and Pat McInerney bonded over a mutual love of fishing and boating, which eventually led the pair to tinkering in homebrewing together. After years of experimentation, and with neither satisfied in their 9-5, they decided to turn their passion into profession. And so, Willie the Boatman was born.

With no experience in running, let alone building a brewery, Nick and Pat started from scratch with little else to keep them going other than a belief in their beer, a belief in their brand, and an unwavering support from their local community.

Countless buckets of blood, sweat and tears (not to mention many a late night beer) later, the brewery finally opened its doors to the public in 2015, and we haven’t looked back since. With community at the core of our business model, Willie the Boatman have stayed true to our original homebrewing ethos and remain dedicated to producing good, clean beer using an uncomplicated approach.

Willie the Boatman now operates its own tasting room, open Thursdays through Sundays, as well as supplying beer to numerous pubs, hotels and bottleshops in and around the Inner West. Who knows, perhaps one day we’ll even have earned ourselves the same legendary status as our namesake, William Kerr… 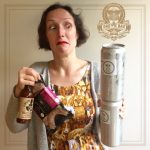 Want to get something for Dad that he’ll love (and hopefully share with you too!)?  Get online to www.chrissyscuts.com.au and order the Dad Bag!  Our version comes with a 6 pack of Chrissy’s famous ‘Pork Shoulder, Bacon & Maple Syrup’ sausages, A bottle of Handsome Devil’s Co chipotle sauce and 2 of our Canimals all for ... Read More 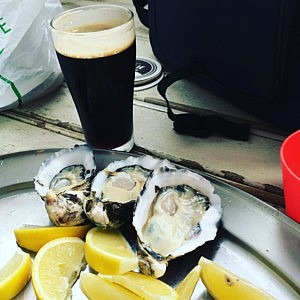 5:30pm – 7pm – Bar Opens at 4pm. We are so damn excited to be launching our Oyster Kilpatrick Stout. Coming in with an ABV 7.5% this stout is packed with bacon flavour, worcestershire sauce, sweet malt and finishes with a taste of the ocean! Tickets include a middy of Love Shucker, a tasting paddle ... Read More 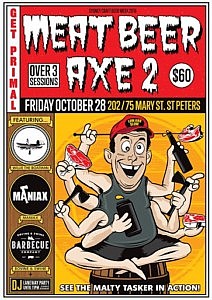 Meat, Beer, Axe is a fun filled evening of Axe throwing, meat eating and beer drinking. We will once again set up a lane way party behind Maniax, serving WTB beers, a DJ spinning tunes and the Handsome young men and women of Bovine and Swine serving up delicious smoked brisket sambos. Tickets are $60 ... Read More 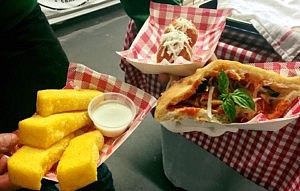