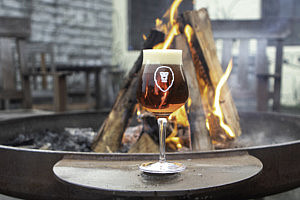 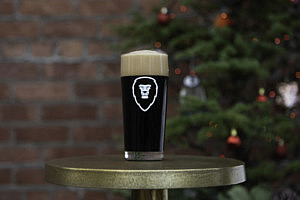 King Moonracer Organic Holiday Ale // 5.8% ABV // 40 IBU // 15.8 P medium body + holiday spices + warming The days are getting shorter and darker by the minute, but that doesn’t mean there isn’t plenty to celebrate. This year we decided to brew a Holiday Ale in the traditional English Style. The ... Read More 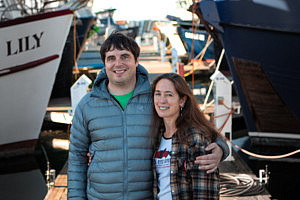 “It’s quite a shock when you come off of the ocean to society … you spend 3 months or so where you’re just on a boat in these amazing places and we don’t have a satellite radio or anything. We have no idea what’s going on. We’re just blissfully unaware of the rest of the ... Read More 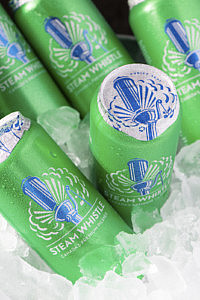 Good Beer Folks Blog How Our Purity Seal Protects Your Beer Experience Steam Whistle includes a purity seal on their beers to ensure you get the best experience possible everytime. Read more to learn about this unique practice. [read more] ... Read More

Hello folks! This week we are releasing Change Up #18, The Victors. Here we highlighted the source of the ingredients: all the malts and hops came from Michigan! Because of this intense Michigan focus, we felt compelled to release it near some of the big college football games and give a nod to University of ... Read More

Hailed from the land of milk and honey, more commonly known as Virginia, is a curious creature that goes by the name of Tucker. Tucker, the new-ish brewer at Draught Works, came to us in early August, and we’re happy to report that although he’s a wiley coot, he’s a hilarious, hard workin’, all around ... Read More 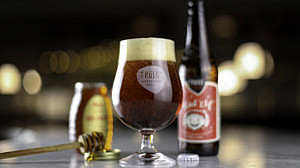 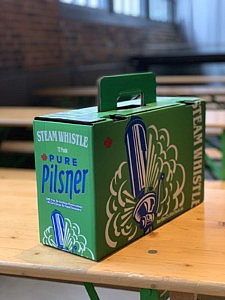 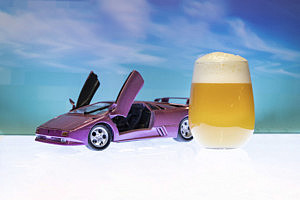 Lambo Tape Deck Organic Double IPA // 8.2% ABV // 60 IBU // 18 P big body + ripe mellon + smooth What better style of beer could there be to point out the irony of consumer capitalism in the beer industry? One which costs far too much to make, yields too little, causes beer ... Read More 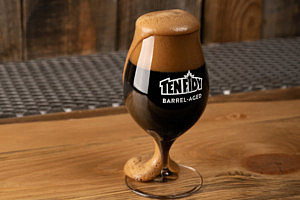